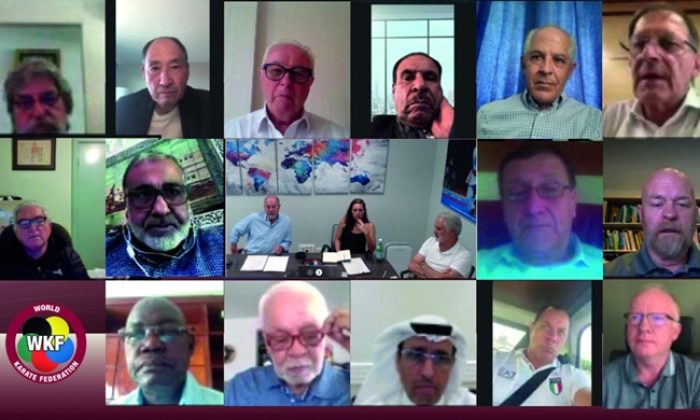 REKLAM ALANI
KÜLTÜR SANAT
0
A+
A-

The Executive Committee of the World Karate Federation met Wednesday to take pressing decisions on the ongoing progress of the sport around the world.

The growing relevance of events and the WKF’s intention to continue celebrating engaging, spectacular, and first-class competitions were on top of the agenda of the meeting via videoconference.

Additionally, the WKF Executive Committee reviewed the proposed calendar of events for 2023, with the World Senior Championships in Budapest (Hungary) to be held from October 24 to 29, 2023 as the highlight of the year.

Following the approval of the WKF Congress in Dubai last year, the first stage of development of the WKF Strategic Plan was agreed upon. The WKF Strategic Plan outlines the new configuration of the WKF World Championships for the period 2022-2025 and highlights the growing sporting spirit of the event by splitting the tournament into individual and team competitions.

Moreover, the agenda of the WKF Congress to be held in Konya (Turkey) on the eve of the 2022 World Cadet, Junior & U21 Championships was finalised, with the approved list of candidates for the elections of the Executive Committee and President of the organisation.

“Karate is in continuous progress and the development of our sport has experienced tremendous growth over the last years, mostly due to the increasing impact of our events. With the new WKF Strategic Plan, we ensure that our World Championships grow even more in terms of competitive edge and spectacularity.

“I am convinced that with the decisions taken today by the Executive Committee, our events will have a greater influence on fans, athletes and sponsors.”

WKF ON THE WEB 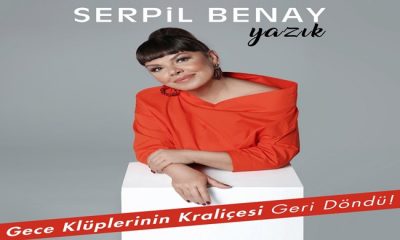 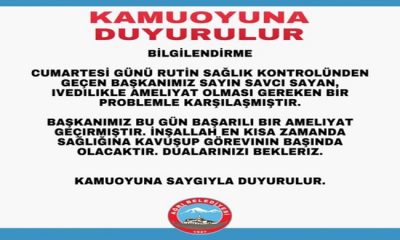 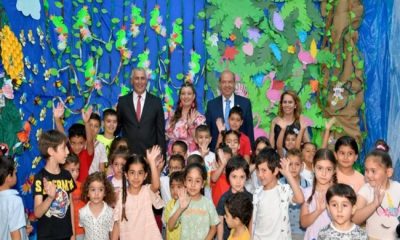 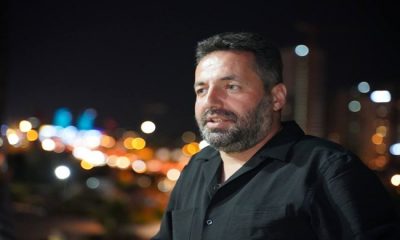 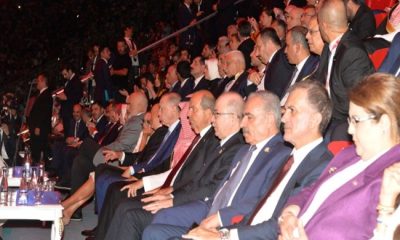 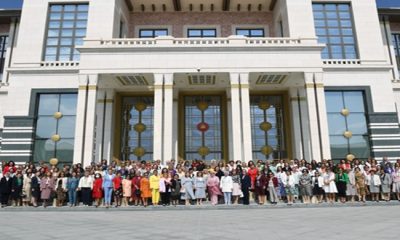